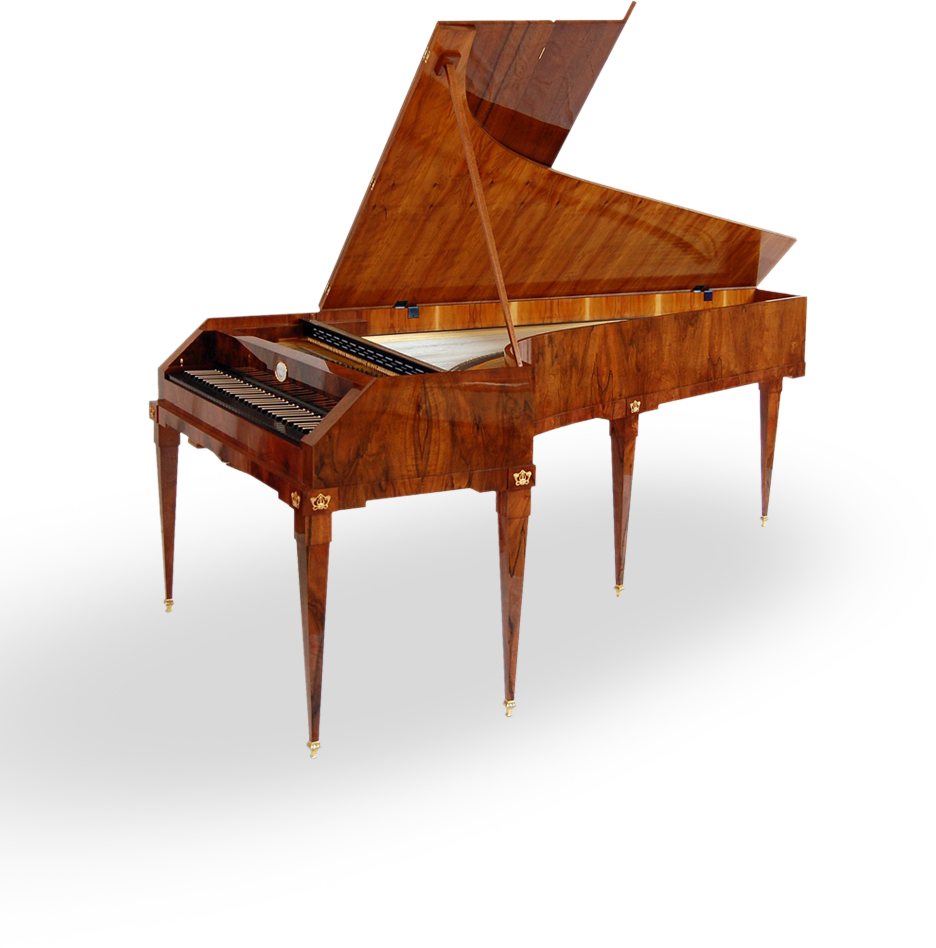 Anton Walter, who held the title of "Chamber Organ Builder and Instrument Maker in Vienna", is considered to be the most famous fortepiano maker of his time. He improved the Viennese pianoforte action, which remained a standard for many years. He built about 700 instruments, which were praised for their quality by Mozart, who bought a Walter in 1782, and by Beethoven, who nearly succeeded in buying one in1802. According to Mozart's son Carl: "Most remarkable is the wing-shaped Pianoforte for which my father had a special preference to such a degree that he not only wanted to have it in his study all the time, but exclusively used this and no other instrument in all his concerts, regardless of whether they took place in court, in the palaces of noblemen or in theatres or other public places".

Anton Walter was born near Stuttgart in 1752 and became active in Vienna in 1778. In 1800, when his stepson joined the company, the company's name was changed from "Anton Walter" to "Anton Walter und Sohn". In terms of the pianos themselves, this meant that the keyboard compass increased, but the basic construction and sound of the instruments stayed the same.

The fortepiano shown on this photo was made by Paul McNulty, who is one of the most highly respected builders working today. His instruments, modeled after the fortepianos of J.A. Stein, A.Walter, and C.Graf, are result of meticulous research of the originals. McNulty fortepianos are owned by many fine players and feature in many recordings.